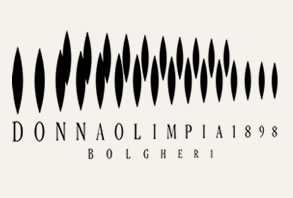 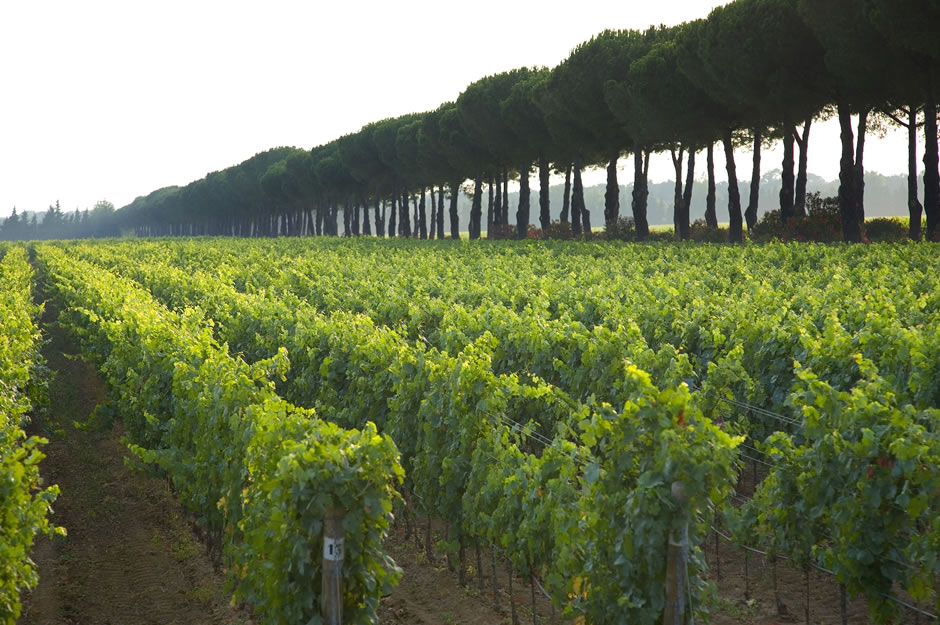 Donna Olimpia 1898 was an idea of Guido Folonari, heir to one of the most historical Italian wine families, who decided to develop, in 2001 an ambitious wine project. “When I decided to start this adventure alone, I really decided to get up and go. What was I looking for? I did not even know myself. I was looking for a place that would thrill me. I was lucky enough to find three”. So, in a short time, he found three wineries in the most prestigious production areas between Piedmont and Tuscany, which emerged in the Italian wine scenario and were immediately recognized as “the three Killer B’s” by Guido Folonari.

The estate bears the name “Donna Olimpia 1898”. In 1898, Gherardo della Gherardesca gave the name of his wife, Olimpia Alliata, Lady of Biserno, to the estate to celebrate their 25th wedding anniversary. The estate covers an area of about 60 hectares and is located in the DOC Bolgheri. It stretches over a land strip that runs from Km 167.8 of the Aurelia road inward for about 1.2 km. The morphology of the terrain is flat and is made out of 40 hectares of vineyards and some arable land. 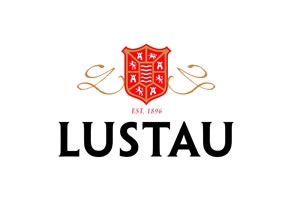 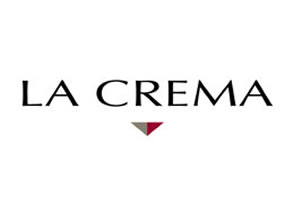 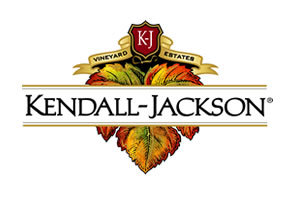